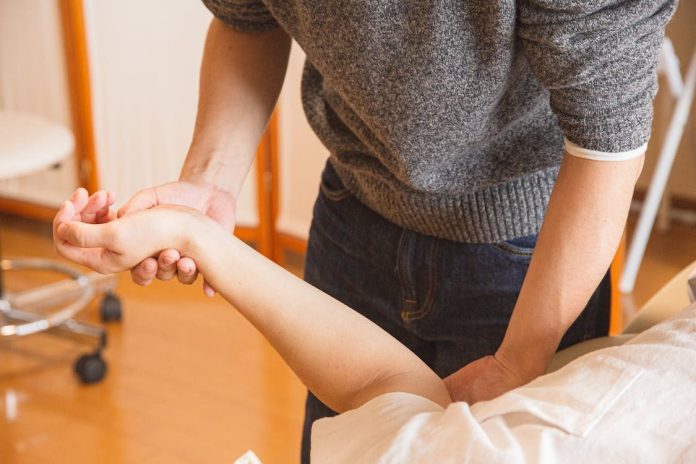 Currently, we have the most structured framework of the Traditional MIPS program. But things were not that much refined and well-managed in past programs as they are in MIPS now. The Government Accountability Office (GAO) has performed its brief analysis of MIPS 2017 and 2019 MIPS reporting. It has investigated the most happening issues in the past. Accordingly, we can see CMS has made several revisions to MIPS final rule. So, every year CMS is making directional moves to set MVPs as a replacement for MIPS in coming years.

What Happens in Traditional MIPS Programs?

We are precisely explaining what we are having in the Merit-based Incentives Payment System. This is one framework of QPP with its foundation over four strategic pillars. These pillars are; Quality, Cost, Improvement Activities, and Promoting Interoperability. The eligible clinicians only take part and select the measure to report. Afterward, CMS determines its performance based on the data submitted. Then, the clinicians get each category score, constituting their MIPS final score. As a result, they get their payment adjustments accordingly, positive, negative, or neutral. That’s how CMS regards the eligible clinicians for covering their Medicare Part B claims while practicing quality care overall.

As a whole, many providers did not agree with the MIPS program. So, what is the point of such an incentive program if it was demotivating the participants by not doing justice to them? Therefore, GAO had taken action on this issue and started collecting their data.

The Government Accountability Office performed interviews with 11 groups of providers. In these interviews, providers discussed their challenges and how they find the MIPS reporting in 2017 and 2019 PY.

The problems that GAO noticed that happened in common are given below;

It is a part of the MIPS program that gives feedback to its participants. No matter, if we consider feedback options in MIPS or as a general, it is a special tool for making things better.

But for the performance years 2017 and 2019, 10 out of 11 provider groups complained about the delays in it. Feedback not coming on time is of no use since they can’t do anything when they have already moved a step forward.

MIPS snapshots have preset deadlines for each phase. For example, MIPS reporting in PY 2021 binds clinicians to submit their data before March 2022. Then, they will get the respective feedback in July 2022. But the stakeholder mentioned it did not happen the same for PY 2017 and 2019 MIPS Program.

Some provider organizations stated that receiving more consistent feedback from CMS will make it easier for them to spot problems. Then, they could provide solutions earlier in the MIPS Performance Year. However, according to CMS officials, providers must provide extra data during the performance year rather than waiting until the end of the year. In this case, the CMS may offer more rapid feedback. Anyhow, it might raise the MIPS reporting load on providers.

Provider associations also informed GAO that CMS feedback wasn’t always applicable to their practices. They recommended that CMS offer comparison information on how providers are doing in contrast to other providers who are comparable to them.

We all know that the core motive of MIPS reporting is to implement a value-based payment system. Similarly, the MIPS program emphasizes advancing the patient care standard. However, traditional MIPS has gone through a big problem.

Some providers didn’t understand the correlation between scores and quality of care. They questioned if the initiative helps patients achieve better results or if it just encourages healthcare billing professionals to concentrate on reporting rather than development.

Some stakeholders observed that if providers simply report on performance indicators that they see success with or are simple to obtain, MIPS ratings may not accurately portray care quality.

Some groups have discussed a little about larger practices with many specializations. They may report measures that improve their MIPS scores but do not apply to all specialties in the practice.

Provider organizations also informed GAO that some quality measures consider activities that are not typical for all specialties. Certain treatments may be commonly administered by some doctors without ever being assessed.

MIPS participants spend their money on updating their medical inventories and equipment. Some providers may increase their spending on staff training and purchasing technological tools. That’s how they meet the MIPS program criteria. They assure patient care at its best level for attaining a higher MIPS reporting score. But 8 clinician groups have reported that all their efforts went in vain. For certain stakeholders, the resulting payment adjustment is insufficient to offset the high expenses.

From MIPS 2023, CMS has announced other pathways to reduce the reporting burden. All MIPS participants can use MVPs for MIPS reporting this year. We have 11 finalized MVPs that are entitled to specific specialties. Thus, all eligible clinicians have the opportunity to pick the MVPs that best cover their specialty or medical condition. Single specialty and multiple specialty subgroup reporting are the participation types in the MVPs pathway. Thereby, CMS will be able to forward more relevant and comprehensive feedback to its participants.

According to the GAO report, “Stakeholders advised that CMS might give greater information on how MIPS quality measures may enhance the quality of care or patient outcomes.” According to the preamble of the MIPS 2023 final rule, the MVP framework will assist to resolve some of these problems. For this purpose, it has standardized performance assessments across specific specializations, medical conditions, or episodes of treatment.

Thus, CMS has successfully raised the performance criterion for MIPS reporting in PY 2022 and 2023. This preceding by CMS will ultimately result in fewer providers being eligible for a positive payment adjustment. Hence, the amount of the payment adjustment will also be increased.

Traditional MIPS has gone through major changes since the time it was implemented for the very first time. All these modifications directly or indirectly address the issues that we have encountered with MIPS reporting. However, MIPS value pathways are one in all solutions for all those challenges that were coming as a hurdle in the way of the MIPS 2023 program.

Dental Appliances: How Can It Treat Sleep Apnea

7 Signs You May Have Been Exposed to Asbestos

How to Identify & Assist Children with Poor Vision