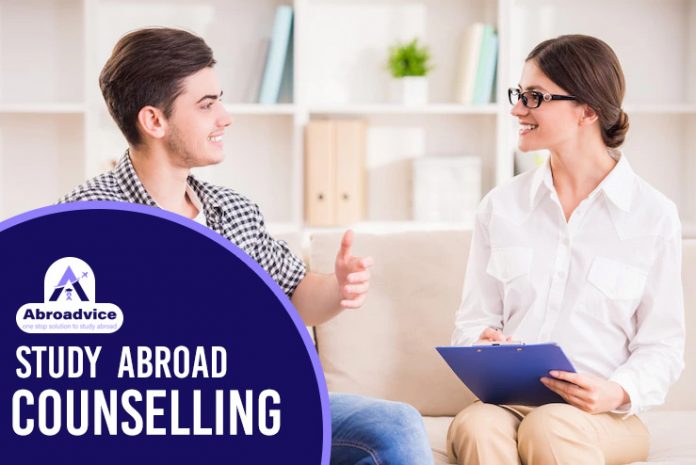 In 2016, over 5 million foreign students studied outside their home countries. India ranks as the second-largest origin of international students after China, with over 3,000,000 Indian students studying abroad. However, in recent years, the political turmoil caused by the UK’s referendum to leave the European Union, or Brexit, and the American Presidential elections has established an atmosphere of stringent immigration and visa policies in such countries. In this environment, will the percentage of Study Abroad For Indian Students continue to rise?

Increase in the number of Indian students

By 2016, the proportion of Indian students applying to US universities had dropped to 45 percent, with the UK at 6 percent. As a result, Australia and Canada have surpassed the United States and the United Kingdom as the preferred study-abroad destinations.

According to a UNESCO Institute of Statistics analysis, the total number of Indian students studying abroad increased from 66,713 in 2000 to 3,01,406 in 2016. In 2016, 2,34,693 more students were studying abroad than in 2000, representing an average annual growth rate of 22% over a 16-year period. The rising aspirations of Indian students to study abroad reflect the rise of high- to middle-income families.

Why do students tend towards international study?

In 2016, however, the number of Indian students in the US fell to 45 percent, while the UK remained at 6 percent. Australia increased its share to 15%, while Canada decreased to 7%. It was observed that Australia and Canada had absorbed an increase in demand for overseas study at the expense of the United States and the United Kingdom.

Aspirations for growth in the future

Indian students are increasingly interested in international education. In 2018, study portals received over 17.7 million and 5.7 million global user hits, respectively. They searched for master’s and bachelor’s programs abroad, experiencing a 37 percent and 77 percent increase from users in India, respectively.

Though there is a high demand for overseas education, pte test exam, unwelcoming visa, and immigration policies make it difficult to make that dream a reality. However, there are two types of students who seek international education.

The first group will continue to look for less expensive options that provide more “value for money,” primarily through master’s programs. Alternative study destinations for these students include the Middle East, Asia, and Continental Europe, all of which offer English-taught programs. For example, the percentage of Indian students in Germany increased threefold between 2010-11 and 2016-17, reaching 15,529 students. Similarly, thirty percent of all international students in the UAE are from India.

The second group of experience seekers focuses primarily on undergraduate studies and fields of study other than engineering and computer science. These students have strong financial support for their education and take assistance from LOR And SOP Writing Services. They are also less concerned with immigration and immediate job opportunities. For example, consider the increase in the number of Indian undergraduate students at the University of British Columbia, which increased from 200 to 726 students in four years, a 263 percent increase between 2013/14 and 2017/18.

Their financial situation heavily influences the number of students seeking international education. This heavily relies on India’s economic growth, which will support experience seekers’ growth. The first group of value will be attracted by pro-immigration and visa policies in countries of destination. Therefore, studying abroad is always in high demand and has a bright future.

Maximize Your Marketing Grades with the 4P Strategy

How to Write a Critical Analysis Essay Step by Step